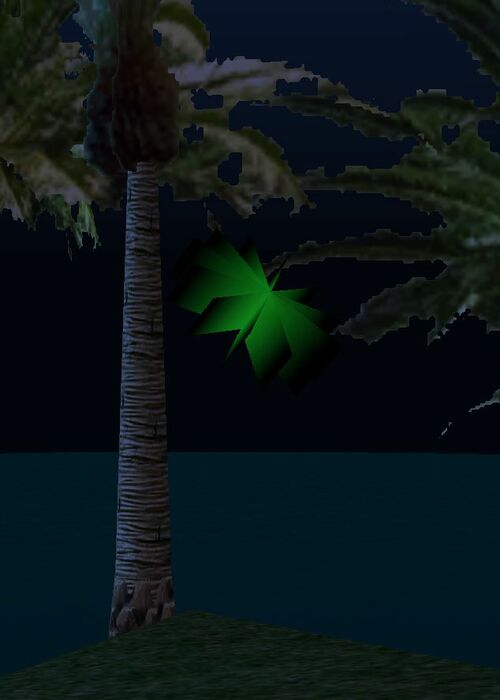 Ancient Willowisp is a Classic Ancient that is primarily a pet-only fight utilizing a strategy of forcing combatants into melee range in order to deal damage but employing a large wave of AOE knockbacks in-order to get rid of players.

The Ancient Willowisp encounter starts with numerous invisible "AOE Helpers" being spawned around the event location. These NPCs replicate the spell casting of Willowisp. The basic premise of the fight is that you cannot get anywhere close to Willowisp and must bring a lot of pet classes to deal with the constant knockbacks (pets are mostly immune to these effects). If a player gets too close they will get punted across the map. The knock back also dispells buffs, which is amplified by the helpers replicating the effects. Willowisp is also immune to most status effects and is a belly caster.

Start out by putting a ton of junk buffs on your pet army. A bard is also super useful for providing quickly refreshing junk buffs for pets. You wanna make sure your most useful buffs are after the junk buffs. The simplest way to manage heals on pets is to either watch Ancient Willowisp's target or add all pets to extended target window.

Once you are comfortable with buffs, engage Willowisp. Aggro is mostly random due to being permarooted.